During a recent interview with the two on Friday, Australian radio show hosts from “KIIS Summer Fling” brought up the scene as a way to ask the actors about their personal sex lives.

“What’s the most adventurous place you’ve had sex, either of you?” host Sophie Monk asked.

“Airplane,” Pratt answered, before throwing in a joke about the logistics of doing such a thing. “I hung from the ceiling by my feet, like a bat.”

Lawrence insisted that she was much more cautious about doing such a thing, telling the radio show “I don’t really have anything, I like being safe.”

The 26-year-old added, “That’s what really turns me on, feeling safe.”

In order to deal with the sex scene in the movie ― her first “real” on-screen sex scene ever ― Lawrence revealed that she prepared for it by drinking lots of alcohol.

“I got really, really drunk. But then that led to more anxiety when I got home because I was like, ‘What have I done? I don’t know,’” the actress said in an interview with The Hollywood Reporter last year.

She continued, saying, “And he was married. And it was going to be my first time kissing a married man, and guilt is the worst feeling in your stomach. And I knew it was my job, but I couldn’t tell my stomach that.”

“Passengers” is in theaters everywhere now. 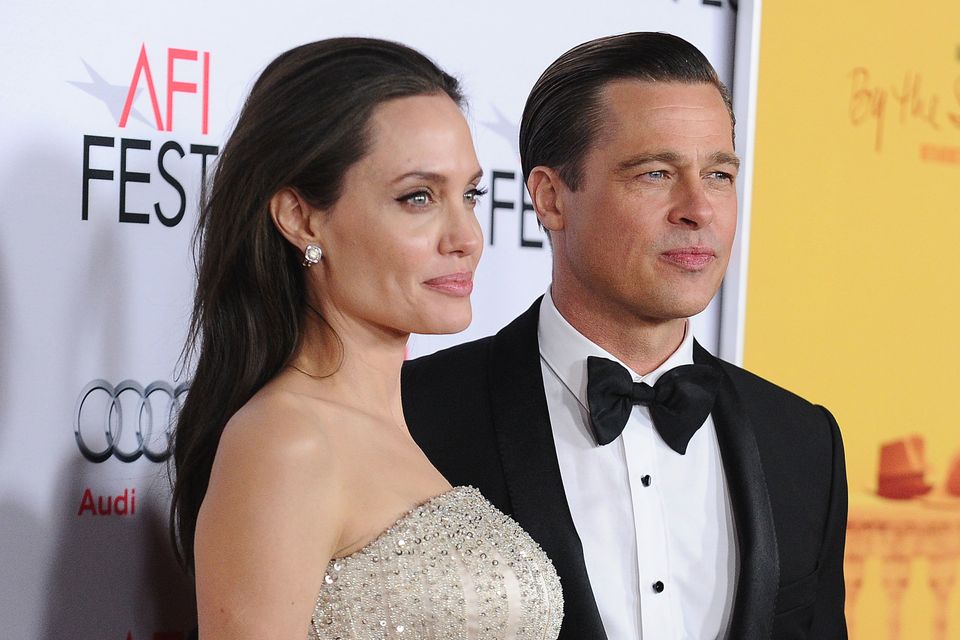