Chrissy Teigen says there are two words women need to use more often.

The model and her husband, Grammy Award-winning singer/songwriter John Legend, spoke at an event for House Democrats Wednesday night that was moderated by political commentator Melissa Harris-Perry, Politico reported. Harris-Perry noted that House Speaker Nancy Pelosi (D-Calif.) had urged women to say “no” more often and asked Teigen if there was anything she’d like to hear women say more frequently.

Legend responded by singing a little bit of his new tune, “Preach.”

Video from the event, above, also showed Legend praising his wife for being an early member of the anti-Trump bandwagon.

“She knew well before a lot of America did that he was a joke and a con man and a clown,” Legend said. “And I think she was prescient in making fun of him early, long before he ever thought about running for president.”

Indeed, Teigen has been a longtime Trump critic on social media and was even blocked by the president for her often-viral replies to his Twitter rants. She said the jokes she makes about Trump on Twitter were just one way of dealing with this presidency.

“We need the comedy to cover up the pain,” she said, per The Hill. “That’s our ‘ha-ha’ as we’re crying inside. It’s laughing through the pain.” 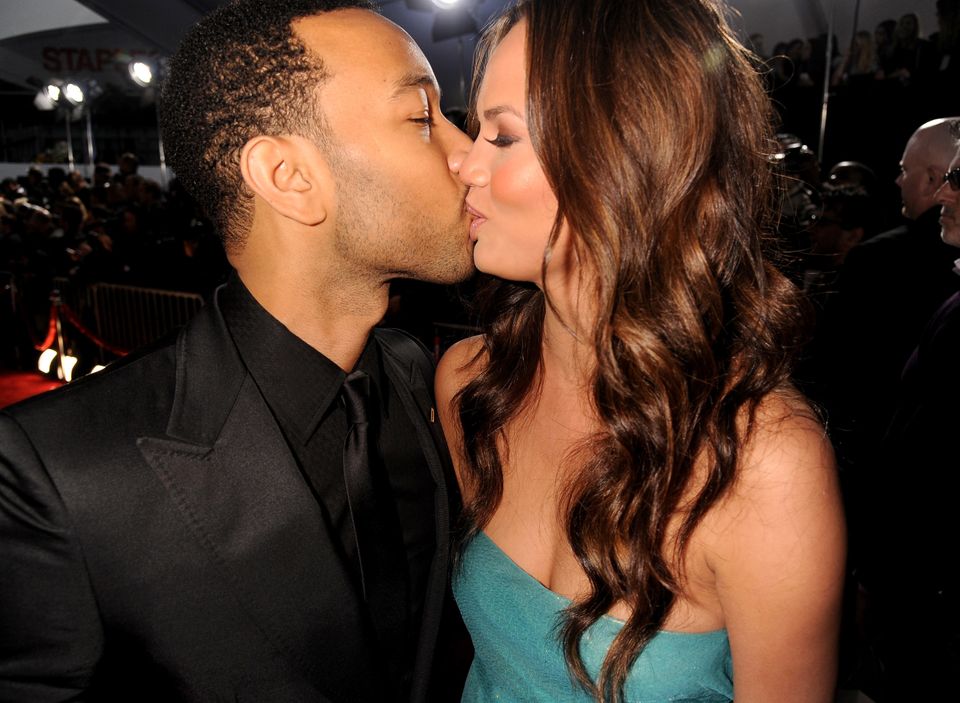