You're an activist in Kenya. You're mad about corruption in your country -- with hundreds of millions of dollars meant to aid people in poverty being siphoned off by greedy officials. You want to speak out, but worry that doing so might put your life in danger.

What should you do?

If you're like us, hopelessly addicted to checking our smartphones every two seconds, you may think the answer is obvious: Use technology to spread the message. Post your thoughts to Twitter and Facebook and hope that others will follow suit. But of course that only works in a free media environment.

If you're Gado, Kenya's best known cartoonist, you'd take a more creative route [because you have to]... involving puppets. Gado was inspired by well-known British and French satire shows Spitting Image and Les Guigons, both of which use latex puppets to poke fun at political absurdities. For six seasons, he's been producing fifteen-minute episodes of The XYZ Show -- broadcast on Kenya's most popular television channel, and featuring likenesses of everyone from Kenyan President Mwai Kibaki to Barack Obama.

The results have been tremendous, with millions of dedicated fans tuning in each week (and more than a few ruffled feathers amongst Kenyan officials).

Parazit, which is billed as the "Iranian Daily Show" and shot nowhere near Tehran, but in the Voice of America building in Washington, D.C., still reaches millions of Iranians, despite extensive jamming and a heavily censored Internet. The creators of Parazit, Saman Arbabi and Kambiz Hosseini, have, for the past three seasons, delivered important humor to the Iranian people -- often using the very footage the Iranian government broadcasts daily on its state run television, as well as footage sent by Iranians from around the world. The Iranian government has attempted a copycat version of the show. Arbabi is currently unveiling his latest project, Weapons of Mouse Destruction, which is an international art and advocacy project against government Internet censorship.

Gado and the Parazit team are far from alone. In some of the world's most dangerous, politically-stifled geographies -- from Azerbaijan to Russia -- activists are using comedy to say publicly what would otherwise be unspeakable.

This is not new; political satire is as old as the Greeks. It's just that we've partly lost sight of it in our enthusiasm for new gadgets and gizmos that we're convinced are the next panacea.

In all the recent debates about whether social media was responsible for movements like the Arab spring or the Tea Part, we've forgotten that sometimes humor matters more than the straight news and information, especially in closed media environments. Those who have the ability to make fun of their leaders have the ability to lead a free life in many more aspects.

Here are six key examples from around the world to demonstrate how satire can move the needle on difficult issues that are otherwise unmovable.

This blog post was co-authored with Raina Kumra, Director of Innovation at the Broadcasting Board of Governors.

PHOTO GALLERY
Satire Saves the World
Download
Calling all HuffPost superfans!
Sign up for membership to become a founding member and help shape HuffPost's next chapter
Join HuffPost
Voting Made Easy
Register to vote and apply for an absentee ballot today
Register now

How Satire Can Save the World
Satire Saves the World 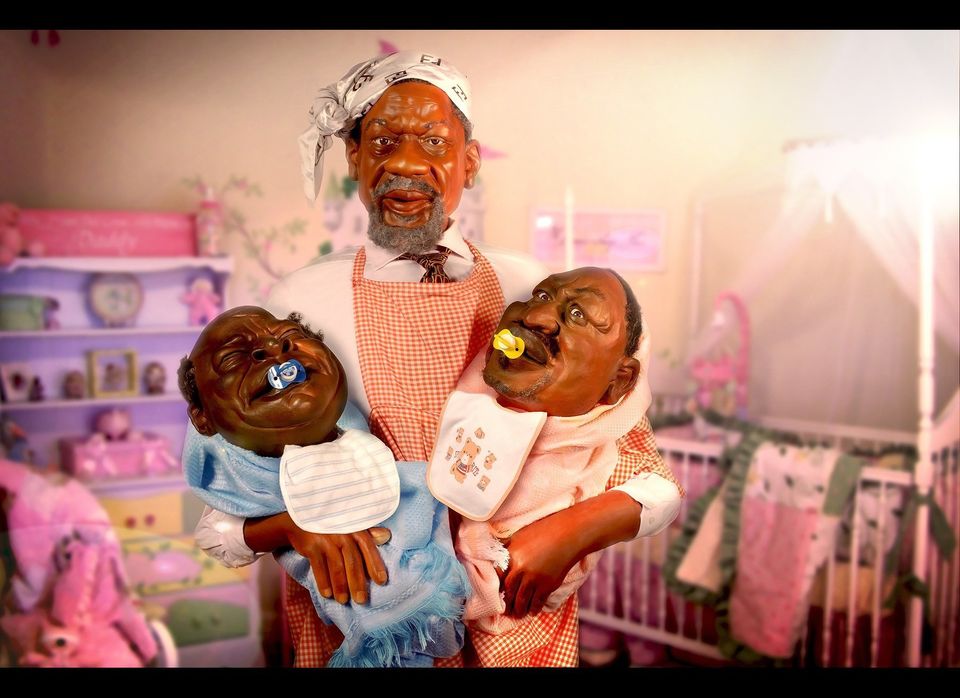