The insurance industry helped one of the nation's leading small business groups to push its anti-Obamacare message with a hefty financial donation, the National Journal reported on Tuesday.

According to the news report, the National Federation of Independent Business (NFIB), a trade group for small businesses, quietly accepted a donation of $850,000 in 2011 from a large health insurance lobbying group, America's Health Insurance Plans (AHIP). NFIB is not required to disclose its donors.

While there was nothing illegal about the donation, the National Journal reported, it underscores how deeply the small business group has allied itself with the industry and special interest groups that seek to weaken the Affordable Care Act. The insurance industry is positioned against the new health care law, which could cost insurers around $100 billion in higher costs over the next decade, AHIP claims.

The small business group has been vocal in its criticism of the new insurance law, saying that small business owners will be disproportionately affected by the higher costs of covering their employees. NFIB was the lead plaintiff in the unsuccessful challenge to the health care law in the Supreme Court. Under ACA, also called Obamacare, employers with 50 or more full-time workers must start to provide some health care coverage for their employees.

As Businessweek notes, Americans hold small businesses in high regard. Businessweek writer John Tozzi suggested the AHIP donation is an example of "message laundering," in which a group that enjoys a lower level of favorability with the public (such as the insurance industry) uses a more attractive partner (like a small business association) to spread its message.

The Huffington Post reported on this issue in late 2012, with one insider, Wendell Potter, saying then that the insurance industry "has known that it can typically rely on the NFIB to carry its water." Potter wrote the book Deadly Spin: An Insurance Company Insider Speaks Out on How Corporate PR Is Killing Health Care and Deceiving Americans.

"It was an organization that had the perception of representing small business and it really was representing the interests of the insurance industry," Potter said at the time.

The $850,000 donation is not the only big gift the NFIB has received in the last few years. Between 2010 and 2011, the small business trade group received more than $10 million in large donations. That total included $3.7 million in 2010 from Karl Rove's 501(c)(4) political group, Crossroads GPS, the left-leaning, nonprofit investigative reporting group Center for Media and Democracy reported last year.

AHIP did not directly comment on the donation, but spokesman Robert Zirkelbach said AHIP and NFIB joined forces in a public information campaign in August 2011.

NFIB spokeswoman Cynthia J. Magnuson-Allen said the organization "is comfortable in engaging with groups like AHIP where we share a common interest on a particular issue, such as seeking the repeal of the Health Insurance Tax."

Even as the political battle over health care continues, some small business owners have come out individually against the new law. Some have promised to take drastic actions to avoid cost hikes as a result of providing health coverage, including slashing hours and firing employees. Other small businesses have said it will be cheaper to simply pay the penalty for breaking the law, rather than to comply with the Affordable Care Act. 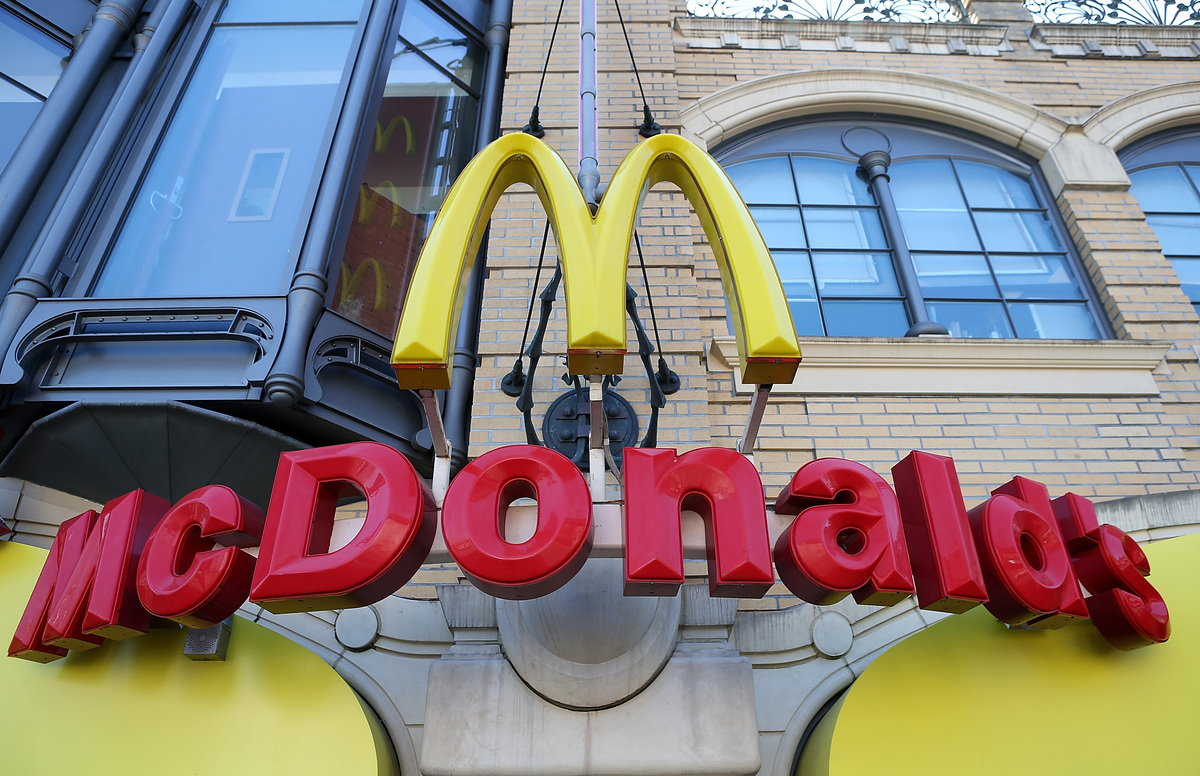