Minutes after Nassar was sentenced to serve 40 to 175 years in prison on counts of criminal sexual conduct, the USOC published a letter to his victims, which included Team USA gymnasts Simone Biles, Aly Raisman, Gabby Douglas and McKayla Maroney. Nassar pleaded guilty to sexually assaulting young girls under the guise of medical treatment.

The USOC published its letter after hearing 169 survivors and their family members gave victim impact statements for more than a week leading up to Nassar’s sentencing. The convicted sex offender preyed on more than 140 young athletes during his time working for USA Gymnastics and various Michigan State University sports teams.

“We are sorry for the pain caused by this terrible man, and sorry that you weren’t afforded a safe opportunity to pursue your sports dreams,” the USOC statement read.

The USOC said the purpose of its letter was to apologize to the victims and lay out the steps the organization would take to protect athletes. The committee vowed to initiate changes within the USOC and the national governing bodies that oversee individual sports to prevent abuses in the future.

“We Must Change the Culture of the Sport,” the statement listed as the first change: “This was the primary recommendation of the independent Deborah Daniels Report on USA Gymnastics and the athlete testimony underlined its importance. We heard athletes describe being unsure or unaware of how to report abuse and to whom, and sometimes even what constitutes abuse. We heard athletes describe being afraid or discouraged from reporting abuse.”

In the letter, the USOC also announced it would launch an investigation by an independent third party to see how Nassar was enabled to commit his abuses for so long. Three USA Gymnastics directors resigned on Monday and the USAG suspended Olympic gymnastics coach John Geddert, who had a close relationship with Nassar. USAG also cut ties with the national team training center, Karolyi Ranch, where much of Nassar’s abuse occurred.

“We need to know when complaints were brought forward and to who,” the USOC statement read. “This investigation will include both USAG and the USOC, and we believe USAG will cooperate fully. We will make the results public.”

Raisman, a six-time Olympic medalist, accused the USAG of victim-shaming and enabling years of sexual misconduct. The 23-year-old gymnast called out the organization earlier this month in a series of tweets where she said the problem extended beyond Nassar and former USAG President Steve Penny.

“We must investigate to figure out the many flaws in @USAGym system,” Raisman tweeted. “We must understand how this happened to make sure it never occurs again. This problem is bigger than Penny and Nassar. The system has to change so that athletes are safe. Enablers need to be held accountable.”

The USOC also announced in its letter that it would devote funds to testing, treatment and counseling for Nassar’s victims. 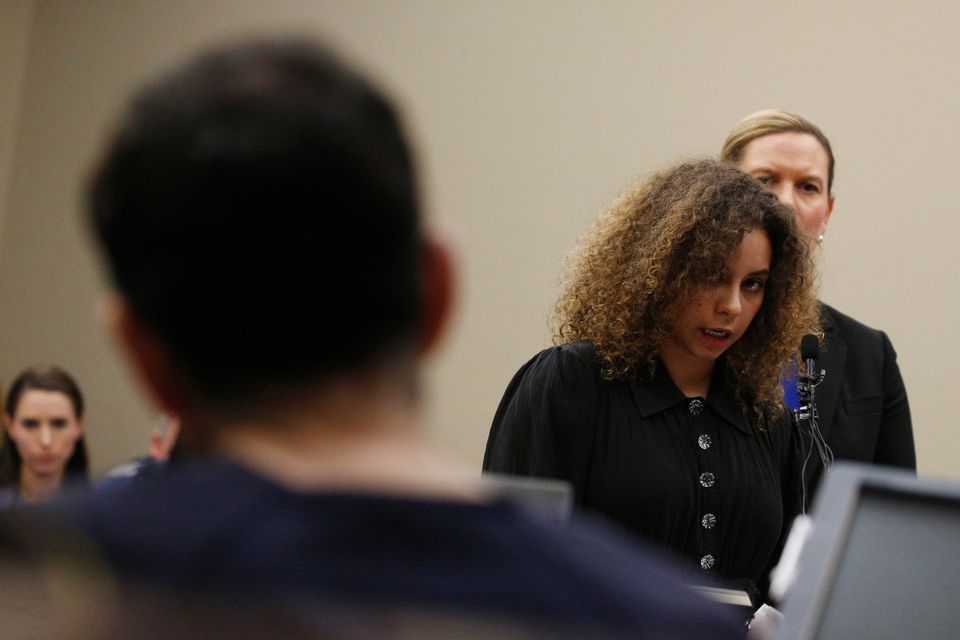