The Rock Obama is back, and he means business as usual.

Dwayne "The Rock" Johnson reprised his role this weekend on "Saturday Night Live" as President Barack Obama's alter-ego, The Rock Obama, a super-aggressive version of the real-life POTUS. As Johnson explains, The Rock Obama is just like Barack Obama -- except larger and more violent.

In a meeting with government leaders in the sketch, he casually throws Speaker of the House John Boehner (Taran Killam) out a window, rips off Sen. Tom Cotton's (Kyle Mooney) hand, and attempts to crush Sen. Ted Cruz's (Bobby Moynihan) head.

And, as it turns out, Michelle Obama (Sasheer Zamata) has her own alter-ego when she gets aggravated, too. 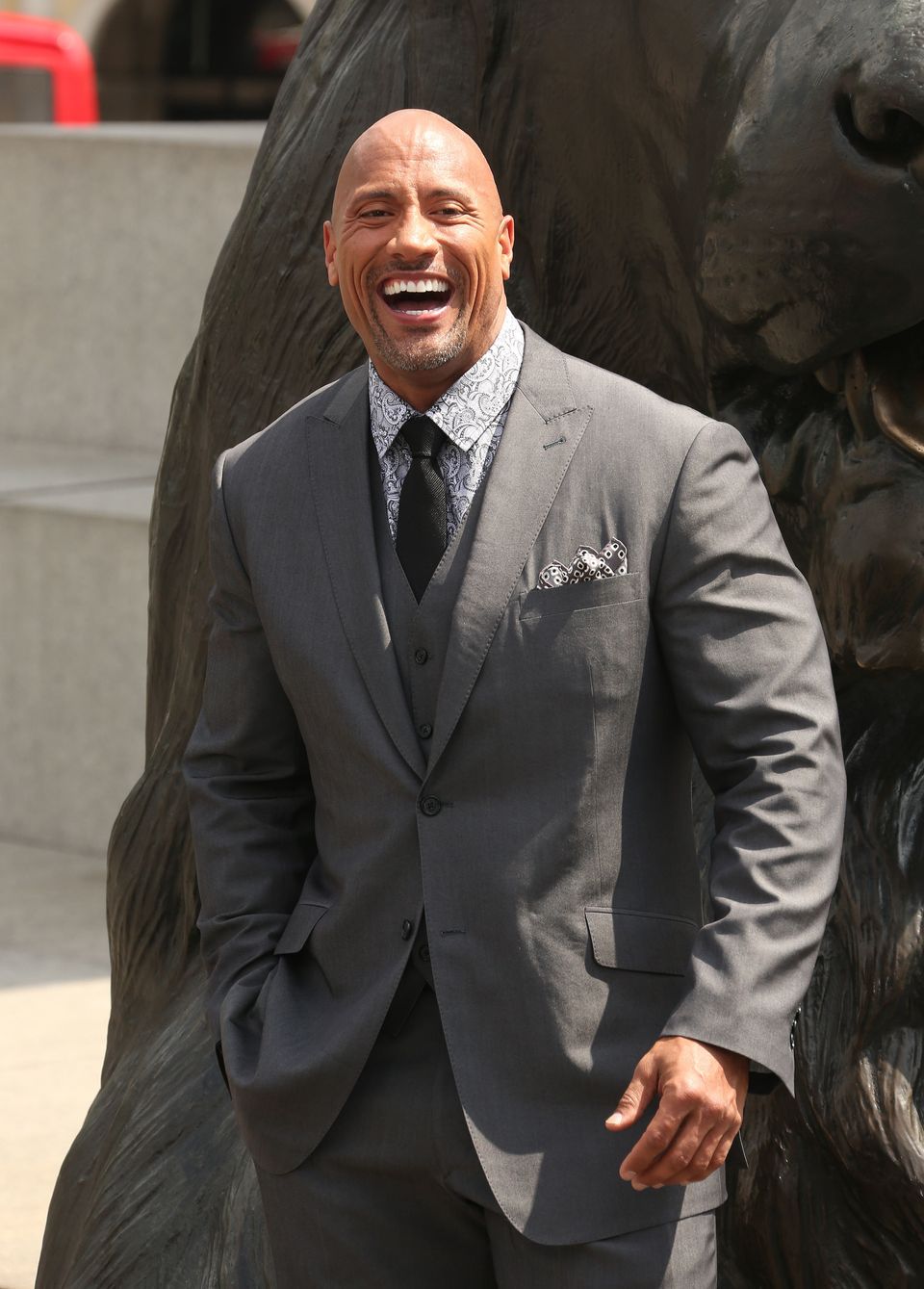