President Donald Trump, along with many others, was understandably disgusted this week by a photo of Kathy Griffin in which she is seen holding a prop resembling a bloodied and beheaded version of the president’s head.

Early Wednesday morning, Trump called the photo “sick” and said Griffin “should be ashamed of herself.”

Kathy Griffin should be ashamed of herself. My children, especially my 11 year old son, Barron, are having a hard time with this. Sick!

It’s an entirely justifiable reaction to a photo that has gotten Griffin fired from her gig as co-host of CNN’s New Year’s Eve programming.

But it’s also worth noting that Trump had a much different reaction when someone who later supported his run for president also joked about killing the commander in chief.

In the lead-up to the 2012 presidential election, musician Ted Nugent made comments at a National Rifle Association meeting in St. Louis that, like Griffin’s photo, led to an investigation by the Secret Service.

“We need to ride into that battlefield and chop their [the Obama administration’s] heads off in November,” Nugent said at the time.

He added, “If Barack Obama becomes the next president in November, again, I will either be dead or in jail by this time next year.”

Trump addressed Nugent’s comments directly. But rather than saying the musician should be “ashamed” of himself, as he said of Griffin, Trump declared that Nugent demonstrated “the anger people have towards” then–President Obama, even if his “figure of speech” was a bit “unfortunate.”

Ted Nugent was obviously using a figure of speech, unfortunate as it was. It just shows the anger people have towards @BarackObama.

Nugent would go on to become one of Trump’s loudest supporters once he officially launched his presidential campaign, saying at one point that “Donald Trump is as close to Ted Nugent as you’re going to get in politics.”

He would go on to say other things too, like a joke about assassinating Harry Reid, and that Obama and Hillary Clinton “should be tried for treason & hung.”

Nevertheless, Trump invited Nugent to the White House last month, where he posed for a photo with a man who has repeatedly called for the deaths of high-level government officials.

“Obviously [Griffin’s] conduct has been widely condemned, and it’s not a partisan thing to say joking about violence toward the president is unacceptable,” Nussbaum began.

“But on that note, I wanted to ask about Ted Nugent, who joked multiple times about assassinating President Barack Obama, who said Hillary Clinton should be hanged. He was invited to the White House for dinner by President Trump. Do you believe that was appropriate? And if Trump is offended by this incident, why was he not bothered by all of Mr. Nugent’s comments?”

Spicer all but balked at the question.

“I’d have to look back and see what those statements were and what the reaction was at the time,” Spicer said.

Nussbaum gave an example: when Nugent said that Obama should “suck on [his] machine gun.” Spicer had no answer and moved on to the next question.

Anyway, here’s a photo of Ted Nugent and President Trump in the White House together in April. Kind of funny, all things considered. 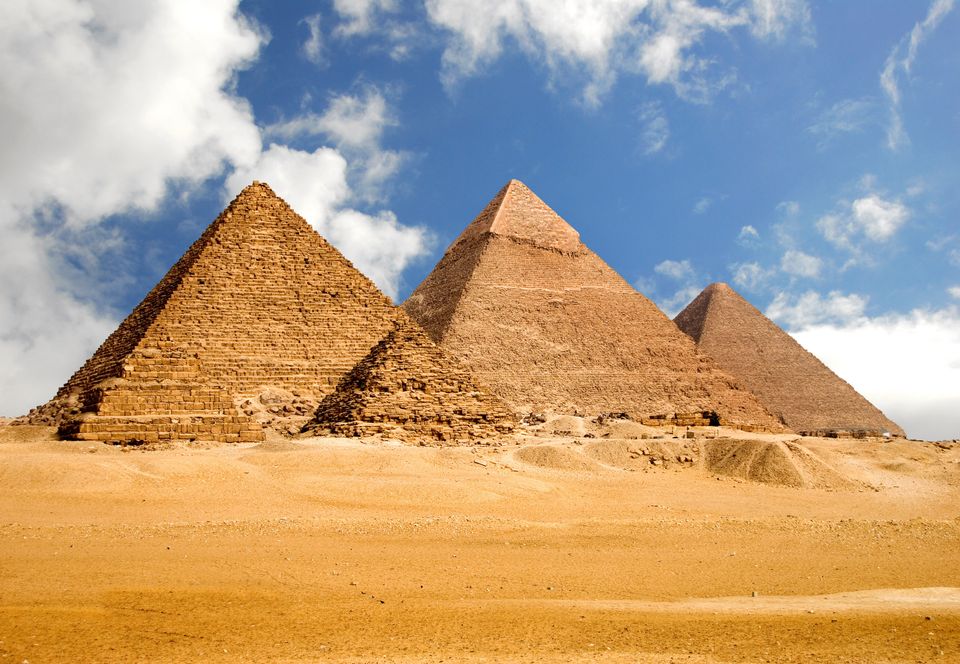