All that sacrifice was worth it.

Natalie Portman was awarded the Academy Award for Best Actress for her starring role in "Black Swan," in which she plays a mentally plagued ballet dancer striving for perfection and the lead part in "Swan Lake" -- and losing her mind in the process.

Portman trained for over a year for the role, losing extreme weight, cracking a rib and pushing her body to the limit. In fact, at one point, she even thought the role would kill her. Turns out, it took her career to new heights.

She also got a family out of the deal; Portman fell in love with choreographer and film dance partner Benjamin Millepied; the two are engaged and expecting a child.

The win caps off an impressive sweep for Portman, who took home the Golden Globe for Best Actress, as well as the Independent Spirit Award. 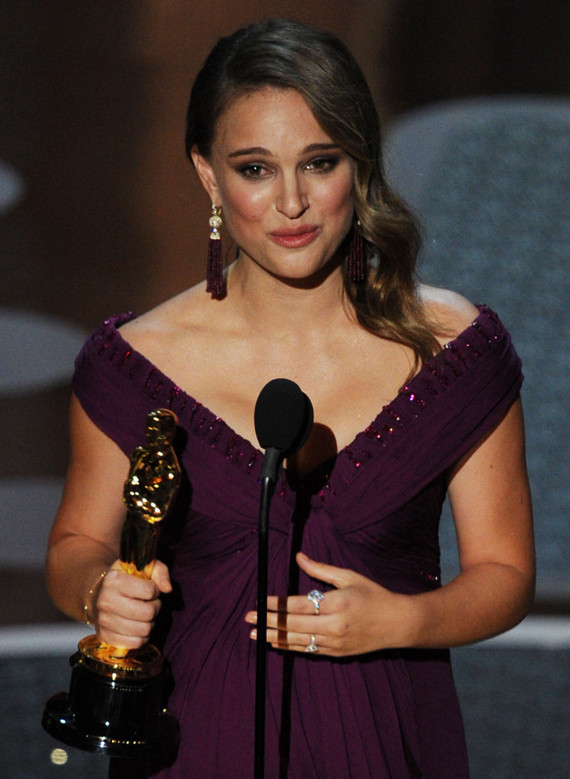 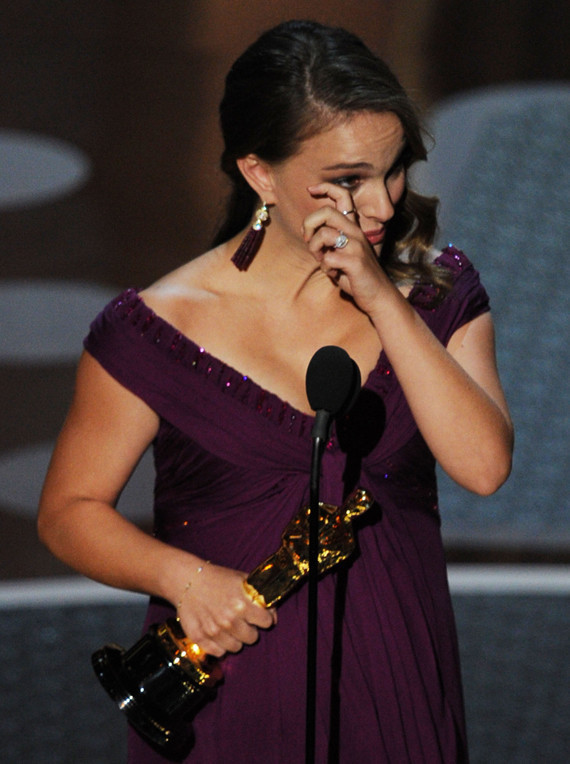