Davis attracted widespread attention in May when he said he was switching parties amidst speculation over whether or not he would run for office again. The former congressman served in Alabama's seventh congressional district for four terms and lost the state's gubernatorial election in 2010, a result that drove Davis to leave politics.

"If I were to leave the sidelines, it would be as a member of the Republican Party that is fighting the drift in this country in a way that comes closest to my way of thinking: wearing a Democratic label no longer matches what I know about my country and its possibilities."

He also praised the selection of Paul Ryan as Romney's running mate, calling the Wisconsin congressman's appointment "well-earned," adding that "not one of his generational peers has used time as a lawmaker more seriously or more assertively."

Once an ardent supporter of the president, Davis said at the 2008 Democratic convention that Obama's election “takes us closer to becoming what we know America can be."

Recently, he expressed expressed his disappointment with the president's first term, criticizing Obama for failing to come through on the promises he made as a candidate in 2008.

"Those were powerful sounding, tough words from a Democratic candidate in 2007 and 2008 who was trying, frankly, to reach out to the center," Davis said. "Well, I think we all know, four years later, candidate Obama has been a very different person than President Obama."

Davis told the Washington Post his convention speech this year will focus on that contrast. "President Obama -- Senator Obama -- ran on two broad themes," he said. "One of those broad themes was reunifiying this country. And another broad theme was turning this economy around ... I’ll certainly be talking about those two failures."

Though Davis told Real Clear Politics last month that he had "no expectations of playing any kind of a role” at the Tampa Convention, he did not rule out the possibility of attending. 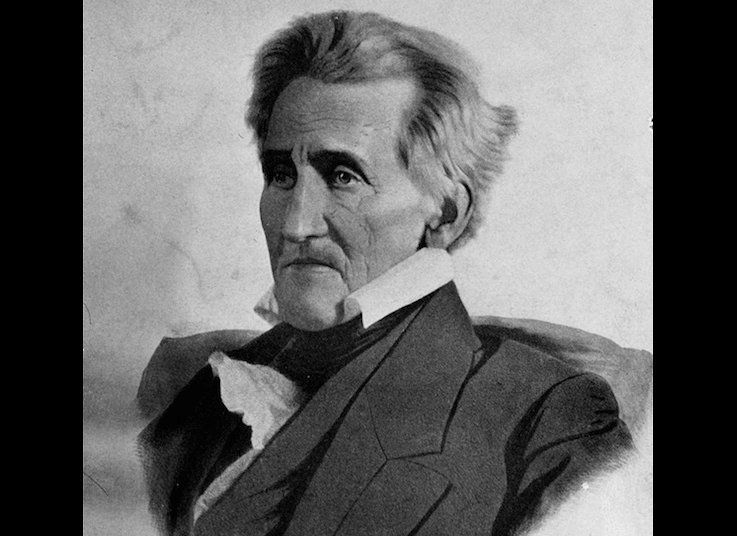